The owners of a colonial built in 2000 had a leaking shower unit that was too small and a jacuzzi tub they never used. They wanted to recreate a shower they had on vacation - no door, you could walk right in. They certainly had the space for it! The new shower used the space from the tub, a half wall was created and shelving was built in the area of the old shower. Additional updating included painting the vanities white. It's a beautiful new bathroom and they said they love taking showers again! 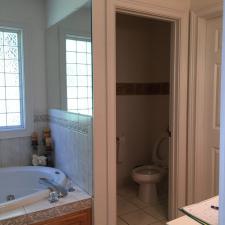 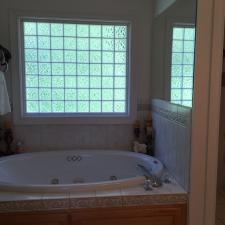 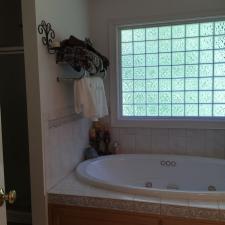 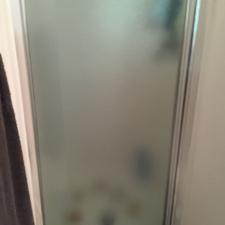 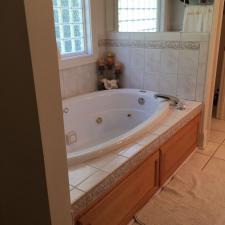 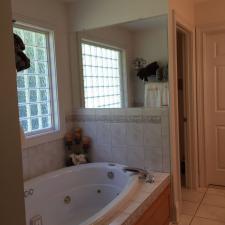 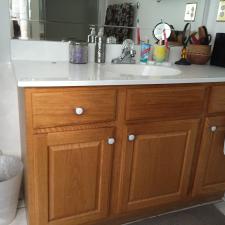 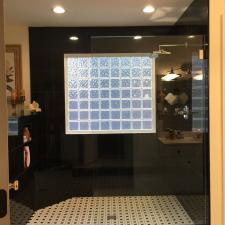 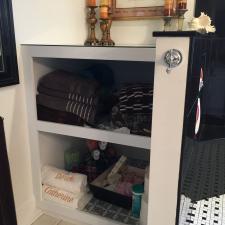 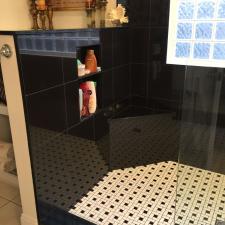 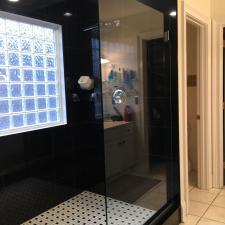 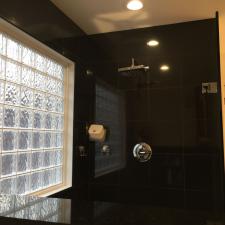 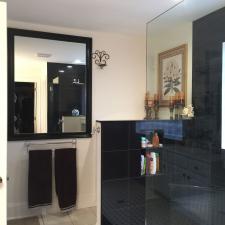 If you are looking for a Wallingford remodeling contractor then please call 203-269-9204 or complete our online request form.