We were contacted by a couple in Wallingford about building a three season room on their existing deck. We were delighted to receive the call because they saw a room they loved on our Bencar Building Systems website called "From Deck to Sun room" that we did a few years ago. It was exactly what they wanted!

Our remodeling pros brought them to see the sun room and they knew it was just want they wanted. Their existing deck was large so they decided on a 16'x16' room which would give them deck space for a grill and socializing. We had to install additional framing for the added weight of the room but otherwise, the bones were good!

After much deliberation, the homeowners wen with Trex Select Decking in the color Saddle with Xpanse Select Series white railings with solar post caps. The interior walls are knotty pine tongue & groove for the ceiling and trim inside the room.

The room was finished off with PVC screen doors for the windows and 2 entry doors on either end of the room. Altogether the project took two weeks and the homeowners were ready to decorate! 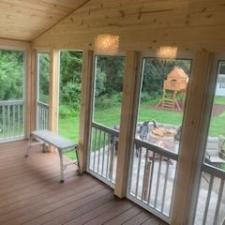 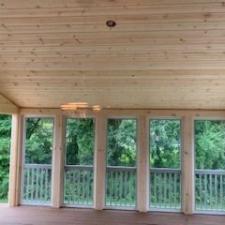 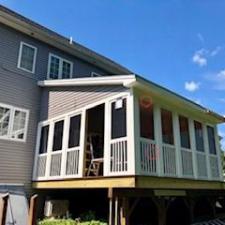 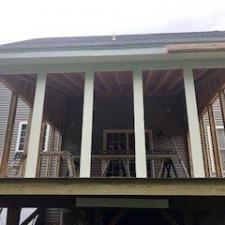 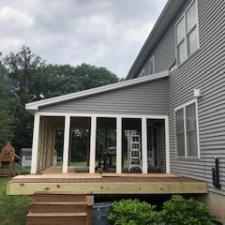 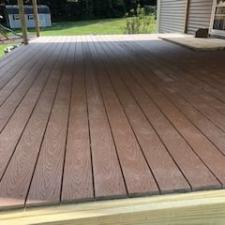 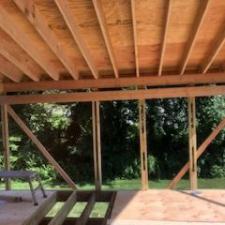 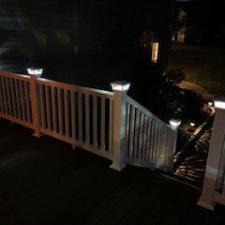 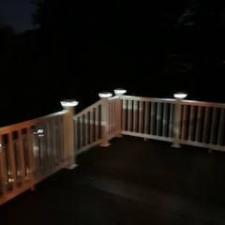 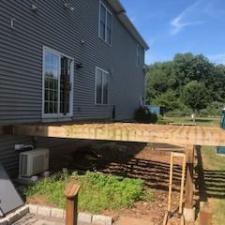 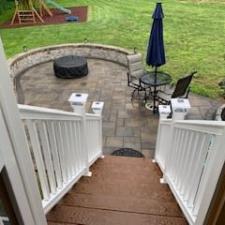 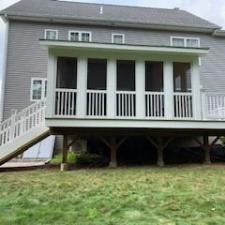 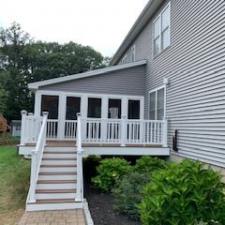 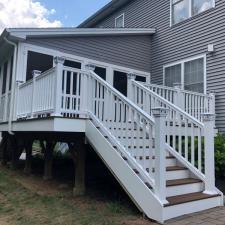 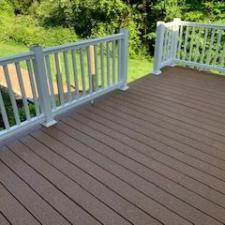 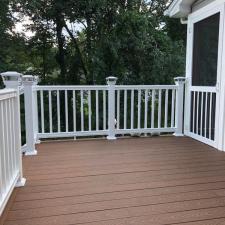 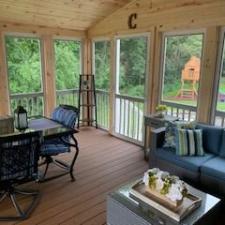 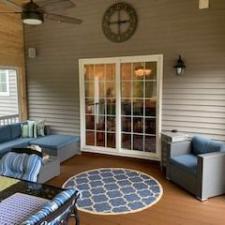 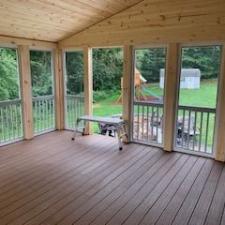 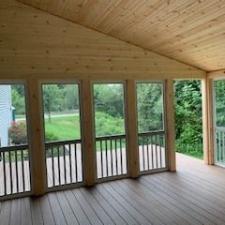 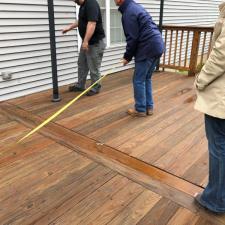 Client Review: We chose Bencar after getting a couple of estimates. They were right in the ballpark of all the reputable companies we received quotes from. The decking and room off the back of the house came out so good, it blew our expectations away. From the initial email with the timeline of the installation, to the final product, we loved every aspect and especially love our new deck and room. I'm sure there are other companies that could have completed the work, but it was the small details that really sets Bencar apart. They were always on time and clean and never let "just OK" pass. Everything was exceptional.
- David C.

If you are looking for a Wallingford remodeling contractor for your next project, then please call 203-269-9204 or complete our online request form.